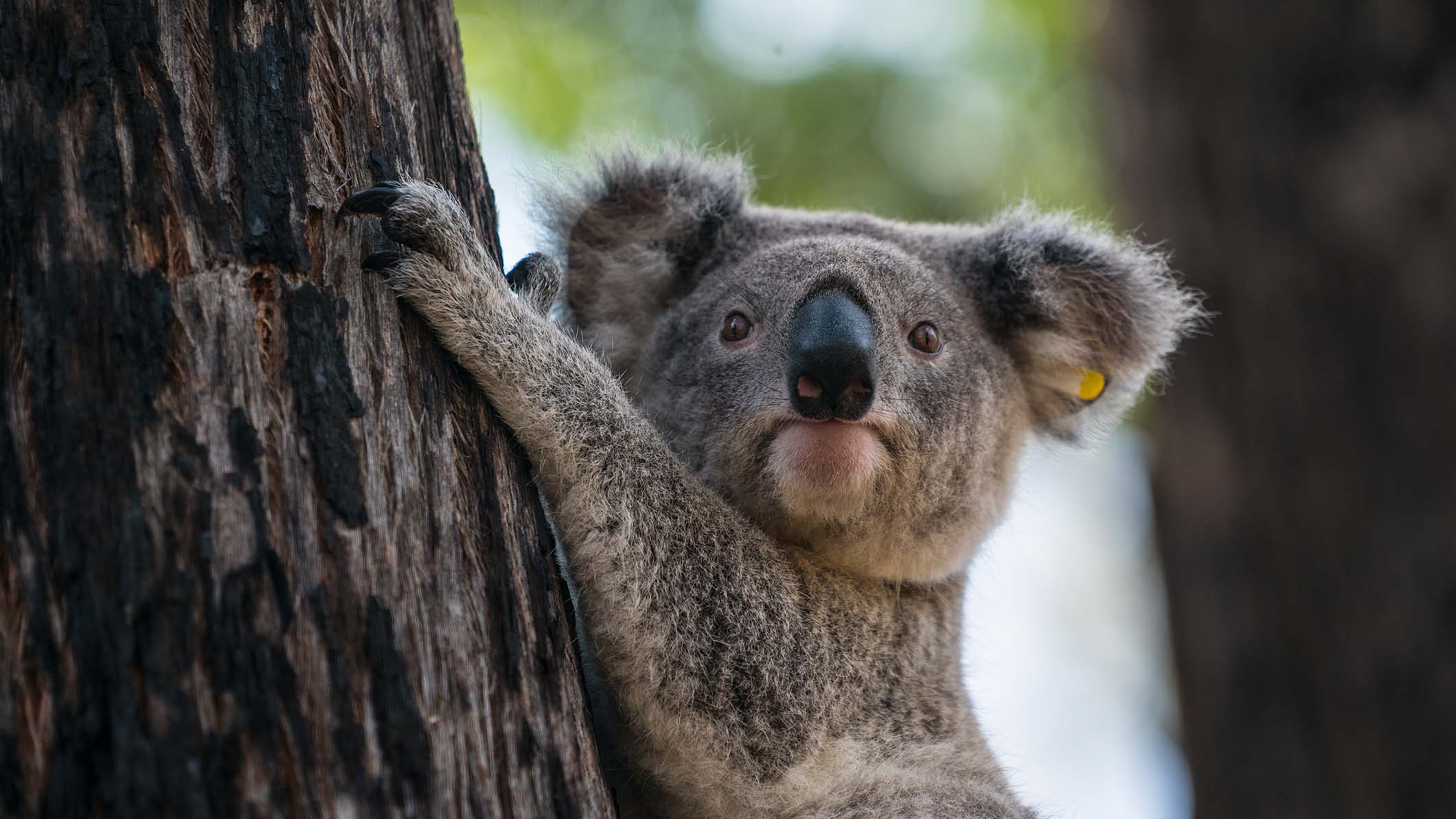 The pilot program – which aims to boost koala numbers – is a partnership between the World Wide Fund for Nature-Australia, the New South Wales government and Climate Friendly.

The project is part of the NSW Koala Strategy unveiled on Saturday and comes just two months after the iconic species was uplisted from vulnerable to endangered on Australia’s east coast.

“It makes sense to collaborate with WWF-Australia, a trusted environmental non-government organisation, on our shared goal of doubling koala numbers by 2050.

“By strategically partnering with WWF-Australia on these projects we can harness the passion of communities in this key habitat region to ensure koalas have the best chance of thriving into the future,” Mr Griffin said.

Climate Friendly, Australia’s leading carbon farming services provider, will be on the ground supporting the carbon project design and establishment and assisting with audits and project reporting. It’s believed this is the first carbon program to pay all the landholders’ upfront tree-planting costs.

“this is a win-win for the local community and the environment. The Northern Rivers program will be the first of many that support high-integrity carbon abatement projects, helping to reduce emissions while restoring koalas’ natural habitat and providing a valuable source of income to local communities.

“This income in the Northern Rivers can help farmers recovering from the impacts of recent catastrophic flooding.

Climate Friendly will assess the eligibility of each property against ERF criteria and also evaluate the carbon potential of the land.

The area to be planted needs to be large enough, with the right soil type and adequate rainfall, to support the growth of a forest that can store a substantial amount of carbon.

To qualify as Koala Friendly Carbon projects, there will also need to be evidence of koalas nearby with a focus on plantings that reconnect fragmented habitat.

The NSW government is funding 250,000 trees and WWF-Australia is investing $1.5 million to run the pilot, co-ordinate the logistics for planting, and provide on-going biodiversity monitoring.

Using the Accounting for Nature Framework, WWF has developed an accredited method (including scat surveys to measure koala activity levels) to verify that koalas are actually benefiting from the plantings.

Following success in the Northern Rivers, Koala Friendly Carbon could be rolled out to other areas with additional government support.

A PDF copy of this article can be downloaded here: PDF 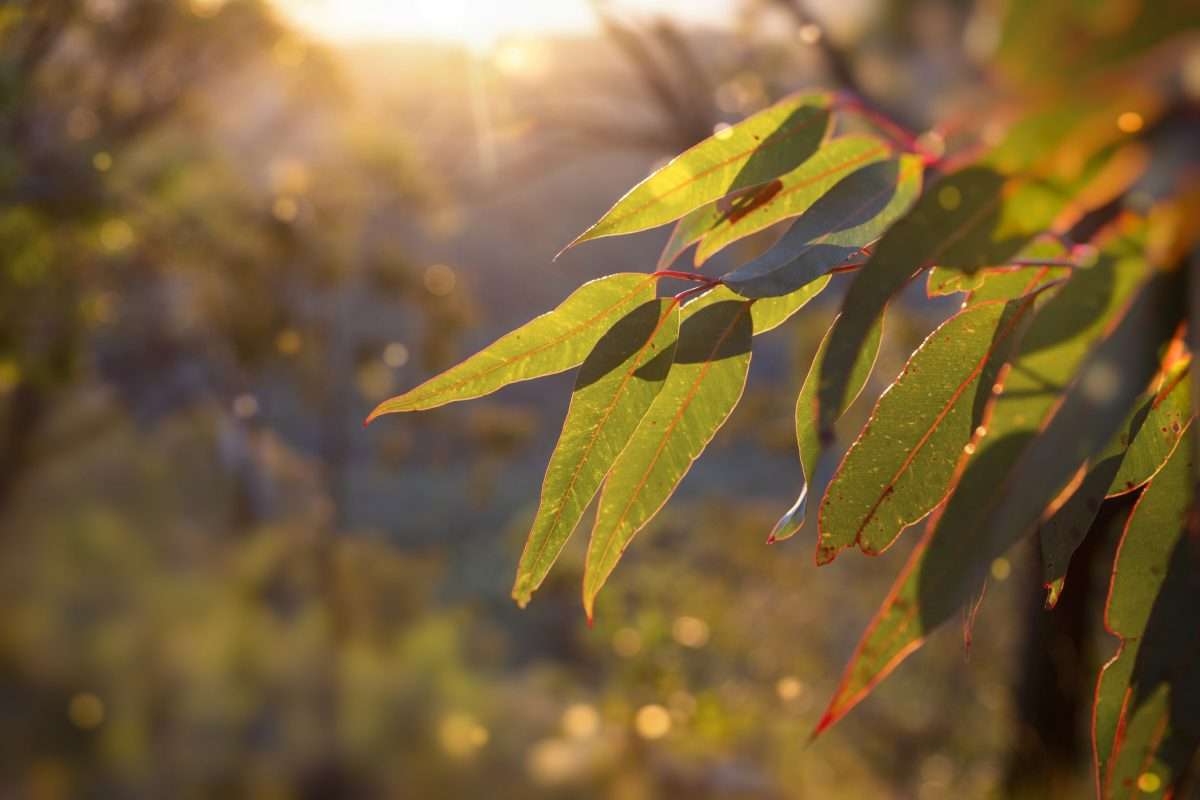 Read our full submission to the independent review of ACCUs 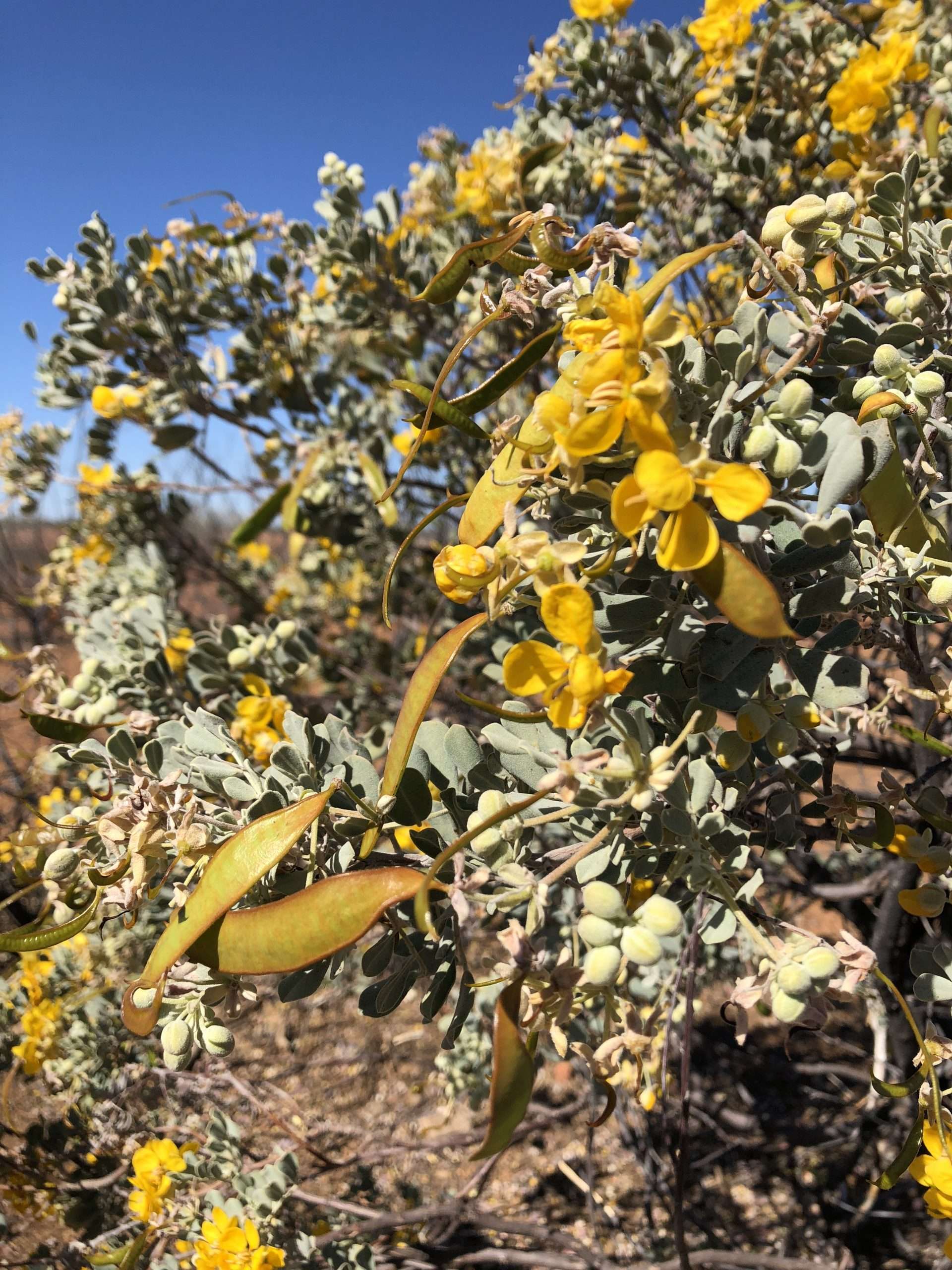 Integration the way ahead to build participation in the emerging carbon economy.

Climate Friendly acknowledges the traditional custodians of the land and waters on which we live and work, and pays our respects to Elders past, present and future for they carry the cultural wisdom, the stories, the traditions and dreaming. With a commitment to reconciliation, we acknowledge the ongoing impact of past policies and practices, and commit our endeavours to creating a just society and sector that celebrates the ongoing resilience and self-determination of our first peoples and communities.

Your partner in carbon farming

Get in touch today for more information on how you can get involved in Australian carbon farming.